Tengen Toppa Gurren Lagann (天元突破グレンラガン) was created in October 2007 by Kotaro Mori. Ten volumes were released. The story of the manga follows the same plotline as the anime, however, there are several changes to the layout of events, and the addition of backstories that essentially fills in gaps from the anime.

Differences between the manga and anime 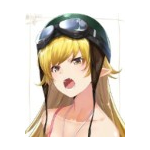 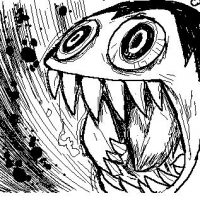