'All you Bastards, get fired up!! is the eighth episode of Gurren Lagann Parallel Works, revealing Lordgenome's past. Part of the episode is used as the beginning to Gurren-Hen.

Outside of a bustling city, a young Lordgenome sits in a playground, surrounded by animals. He looks up to see the city consumed in a massive explosion, caused by the Anti-Spiral bombardment of Earth. In the ruins of the attack, Lordgenome walks to a crater, accompanied by a small armadillo. At its bottom, he sees a massive metal face-the first of many Laganns the people of Earth would soon use against their attackers.

With an older Lordgenome (strongly resembling the adult Simon) leading it, Earth rebuilds and launches a massive assault against the Anti-Spirals with an army of Gunmen. Lordgenome's Lazengann cuts through legions of the enemy drones, before a full salvo of beams from the fleet of Dai-Guns obliterates the current waves of Mugann and Ashtangas. However, every defeated Anti-Spiral force is rapidly replaced with another wave, drawing the battle into a stalemate.

The leader of the invasion appears to Lordgenome atop his own battleship, revealing the reasons behind the Anti-Spiral attack on Earth. The experience drives Lordgenome mad with despair, turning him against his comrades. Lazengann's mouthplate shatters, and it slaughters its former allies aboard the Cathedral Terra before forcibly taking command of the ship through its smaller Gunman core.

Transforming the ship into a massive robot, Lordgenome proceeds to obliterate the rest of the human fleet and ravage the planet itself. Dekabutsu descends to the surface, carrying legions of animal-human hybrids growing in capsules. As the first of these "Beastmen" awaken, Lordgenome equips them with Gunmen and sends them across the planet to force humanity underground.

With legions of Gunmen and Dai-Guns covering the surface, the former hero takes his throne in the new capital of the world, prepared to do whatever it takes to keep the universe safe...even if it means becoming a tyrannical overlord of the Earth. 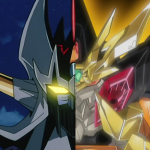 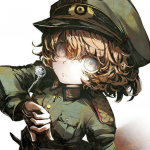 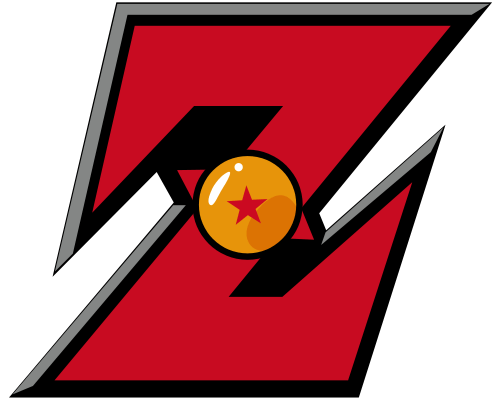 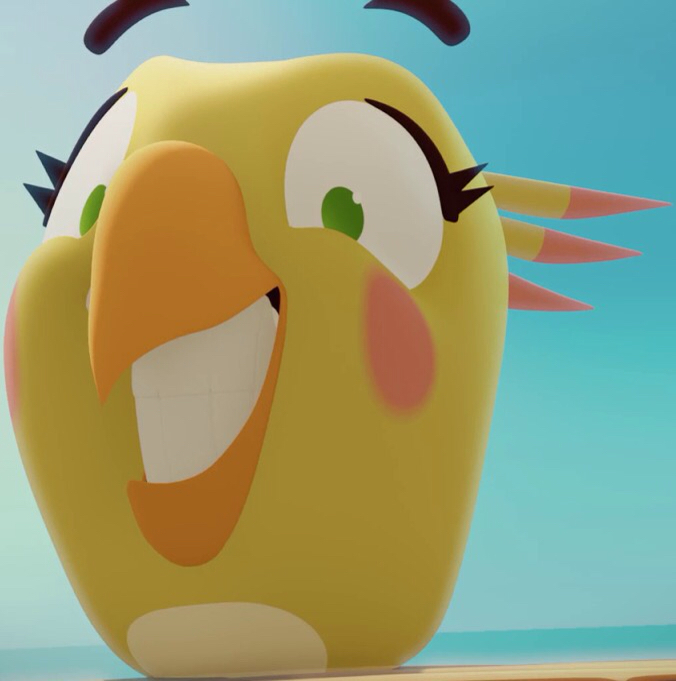