Dusack (, Dusack?)(also known as "the Captain"). Dusack is an ape-type Beastman. He resembles a monkey, with few small tufts of fur on his head, with an afro for his hair. He was a very minor beastmen in the series. His whereabouts are unknown. As he is only seen in one episode, but he was the original pilot of Kamina's Gurren, formerly called the Gunzar.

During the attack on Rittona village, Commander Dusack has his gunmen hijacked and operated by Kamina, who forcibly kicks him out.[1] 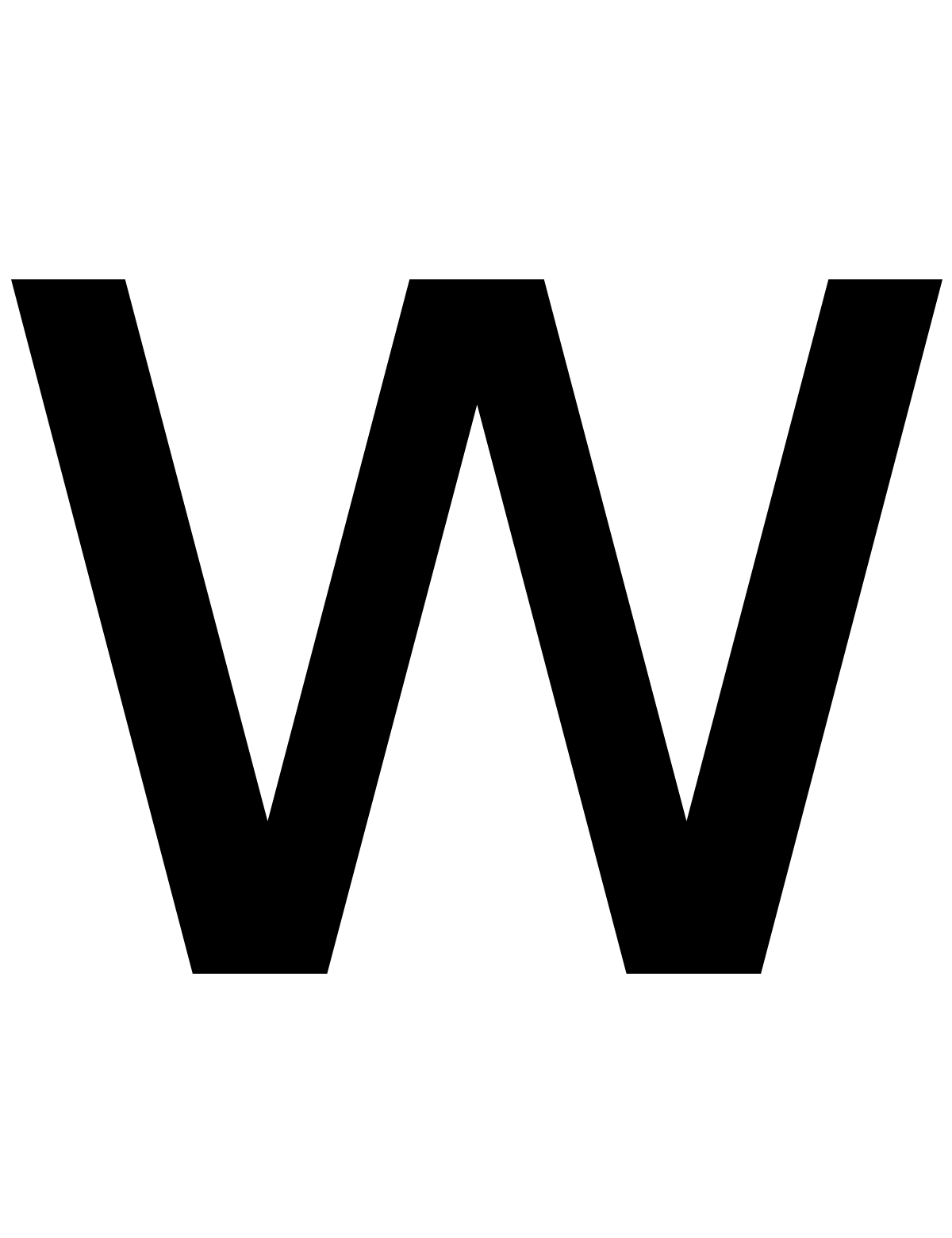 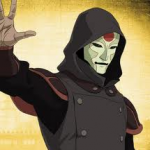 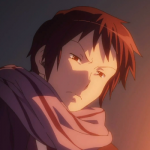