What's on your mind?

Philosophy is stated to be reality and existence.

Anti spiral was stated to manipulate and freely control philosophy numerous times in the Gurren Lagann series whether it be the anime ver. or the movie ver.(Lagann-Hen)

Simon >>>> STTGL (Stronger than any mecha introduced in the series), this is backed up and confirmed by Imaishi in an interview a couple years back. And we know Anti Spiral>> STTGL, only reason Anti Spiral used the mecha was to give team Dai-Gurren an equalized playing field.

Since Simon was able to completely transcend reality, which is 1-A feat alone, as shown in True Platonic Concept "Such concepts, or forms, are completely transcendent of reality in every aspect. These forms are 1-A in nature, as they are beyond all spatial and temporal dimensional constructs and all of reality merely "participate" in these concepts."

The tiering for 1-A (Outerverse) goes as following, "Characters who can significantly affect, create and/or destroy realms or states that fully transcend infinitely-layered hierarchies and/or dimensional levels on a conceptual or existential level, normally being portrayed as entirely external abstractions that lie outside of the applications of spatiotemporal dimensionality as a constant defined by physics on any level, even compared to infinite or uncountably infinite dimensions, usually by perceiving them as akin to fiction or something similarly insignificant." 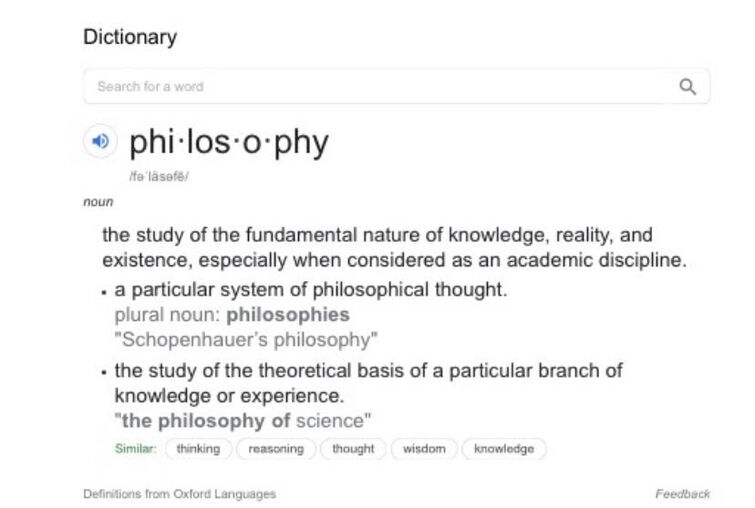 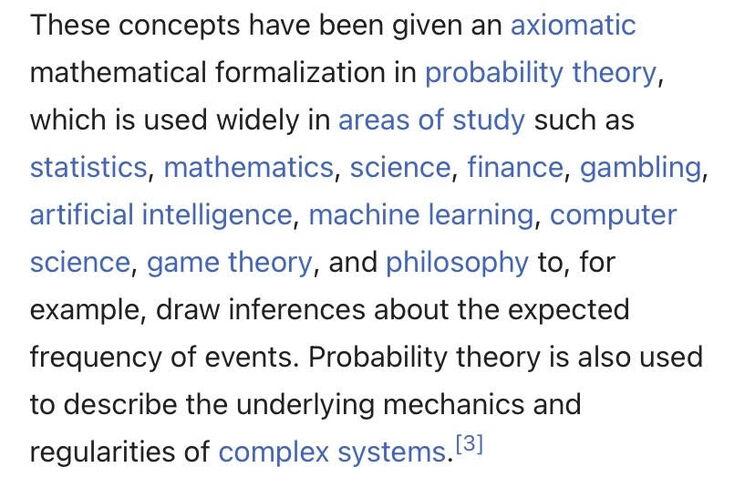 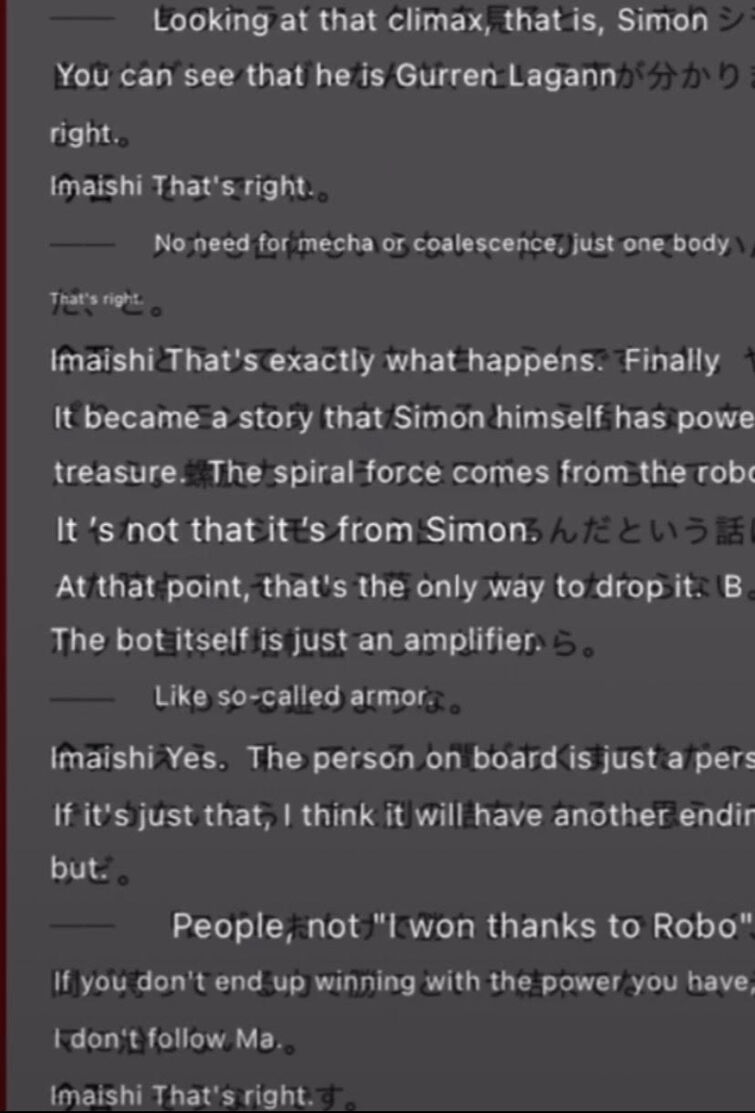 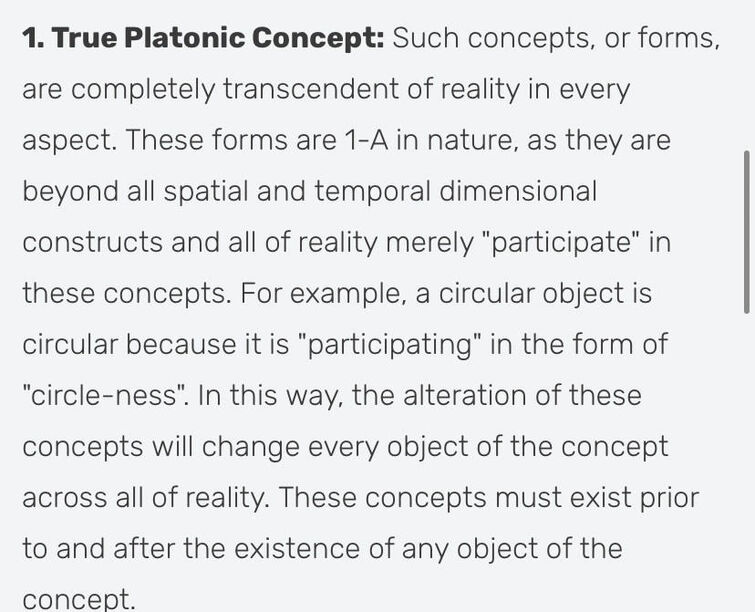 Someone added a birthday to Yoko's page. I was just wondering if there was any confirmation stating it to be true or if its just false. The page is locked so I can't edit it. Just wondering if anyone has any clarification on this.

I would really like it if someone made a page explaining and or added to the current pages the philosophy of each character in the series. Most notably Kamina, Simon, and Team Dai Gurren's philosophy.

Always remember! DO THE IMPOSSIBLE SEE THE INVISIBLE ROW ROW FIGHT THE POWER! 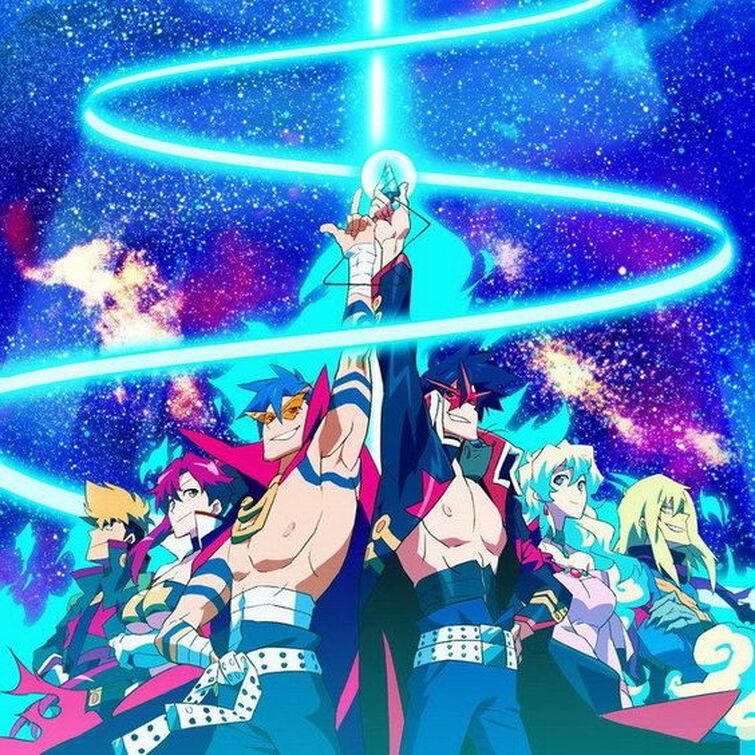 With what I understood with all the crazy things that happened with Tengen Toppa Gurren Lagann, the Anti-Spirals are basically god within their own created Spiral Space where they control all of the universes as well as the physics that goes on in there, yet with all the power they have, they still feared the Spiral Nemesis which would destroy the entirety of the conventional universe. And from what Lorgenome said that with certain things that can be done such as getting his own body in the Spiral Space is temporary, is it safe to assume that the Anti-Spiral's god like powers are limited only to the Spiral Space they created?

This form is the result of the "Super Tengen Toppa Gunmen" combining. In the final battle against the Dark Ginome, Simon's Spiral Power reached a level where it completely bypassed all forms of reality, and Simon used this to combine the Super Tengen Toppa Gunmen into one mecha: the Hyper Tengen Toppa Gurren Lagann. It engaged in a death match wiith the Dark Ginome, which transformed into the Hyper Dark Ginome to counter it. However, the Hyper Tengen Toppa Gurren Lagann is eventually overpowered, and Simon freaks out on why the apparent strongest form of Gurren Lagann is defeated. However, the spirit of Kamina appears and tells Simon to never give up, and that he should believe in the Kamina that believes in him. Motivated by Kamina's spirit, Simon unleashes an aura of Spiral Power, and all the other Super Galaxy Dai-Gurren Brigade begin to channel it, thus leading to the creation of...

I was reading Simon's page of the wikia and I found that it said the following: "There is also an instance in the third novel where, in the prison, he is able to physically beat up and take down an armed mecha that was used to guard the prisoners"

novels exist? where can i read them?

I think Tengen Toppa Gurren Lagann actually did perform a Giga Drill Break in the movie. In the movie where Super Granzeboma broke the drills of all the Gurren Lagann forms, it was left somewhat clear that they actually were Giga Drills. It is indicated through Super Galaxy Gurren Lagann, when it was its turn to hold off SG. It used a drill made from both of the Giga Drills on its shoulders, which as we know is how it does the Super Galaxy Giga Drill Break. The size that was displayed could also be wrong, since in the TV series where Granzeboma was breaking Gurren Lagann to its preceding forms, the mechs were displayed with disproportionate size. I think, Gainax just wanted to display the mechs, at that moment. If they used the drill's actual size, no one would be able to see the mechs. Remember Tengen Toppa, Arc, and base have the same drill color and design, so it would've been kind of boring if Gainax didn't display the mechs to show distinct differences. Anyway, I could be wrong at the same time, I'm not 100% sure, but my reasoning should be good enough to take into consideration.

I wanted to ask this because I heard people say he didn’t absorb it, at least going by the series.

I really want to erase my memories about this Anime and rewatch it again.

Hi, I just started the anime..i've never been one to really like mecha anime or cartoons with the exception of voltron..if that one even counts as a mecha cartoon lol bye, but I actually really like gurren lagann so far and i'm continuing it with my best friend today ! i've already cried over this show and I enjoy it a lot more than I expected. I will probably read the manga eventually after finishing the show.

Would you like TTGL to have a sequel in form of a new season or new movies? Why yes and why no?

LagannGurren Lagann (Gunmen)
Yes
No
I just got curious and looked it up
Who the hell do you think I am!? Of course I do!!!

do you think should of died
yes
no

This is the place to talk about your favorite topic, to share news, theories, ideas, and to connect with others. The content from your Forum has been converted to Discussions posts, so nothing has been lost.

To learn more about what you can do here, check out community.wikia.com/wiki/Help:Discussions

If you're an admin on this community, read more about how you can customize your Discussions and set up guidelines for contributors: community.wikia.com/wiki/Help:Admin_and_Moderator_Tools_in_Discussions

I was always curious on his name. and I didn't know how it was spelled.
(edited by BullRusterXxl15)
Guidelines